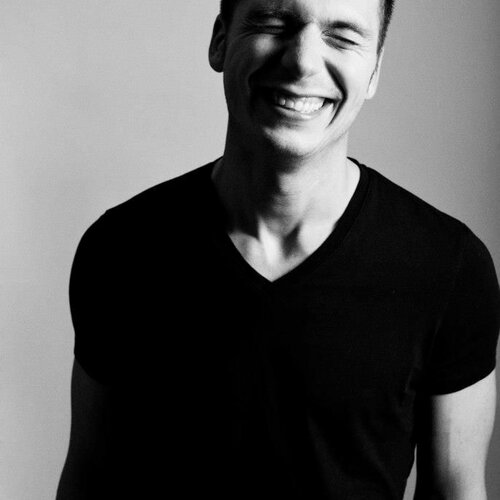 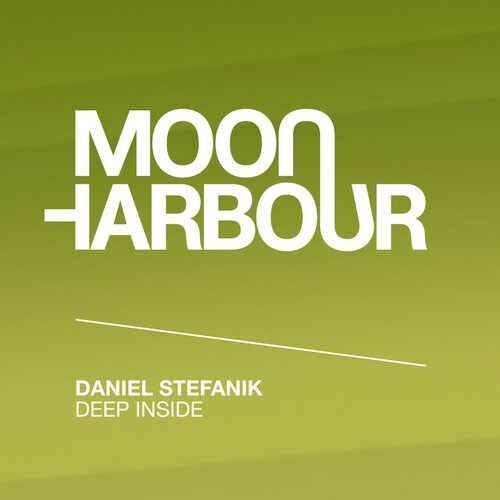 Nearly two decades into Daniel Stefanik's accidental career, and the core of it remains the same: “To make music, that is when you are in love.” The quintessential Stefanik production style is yet to find its limitations. Dub, house, techno and minimal converge, deepness and melancholy encounter maximalist tones, extravagance is steeped in nerdy sound aesthetics, and it's all executed with his unmistakeable style. Born in a provincial district near Dresden, Daniel fell for techno in the mid-90s, and once he'd taken a heavy dose of electro, and turned out the debut EP Them People in 2003 with Matthias Tanzmann, there was no turning back. Releases and remixes with that special Stefanik-Feder(feather) followed for Mobilee, Cocoon, Growin Music, KANN, Dissonant, Freude am Tanzen, Dessous or Raum…Musik. The end of 2008 saw a the release of Daniel's critically acclaimed solo album Reactivity on Statik Entertainment, superseded only by the epic follow-up Confidence for Cocoon and his album Genesis on Statik Entertainment, which is strongly marked by his roots in Detroit Techno. Love is constant, love is change. Daniel is loyal to his Leipzig base and its tightknit scene, his long-running DJ residency at the city's Club Distillery, and to his namesake solo sound that spawned a string of releases for labels like Moon Harbour and Cocoon. With his alter ego DLSK he had his debut in 2015 and sought out the headiest moments on the after-hours dancefloors. With a range of future-forward projects in the pipeline for 2019 - new music, new EPs, handpicked gigs, a residency for the new event series SAFE HOUSE and some special back 2 back performances with his buddy Mathias Kaden - Daniel's love story continues to add more and more vital chapters. 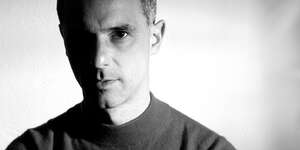 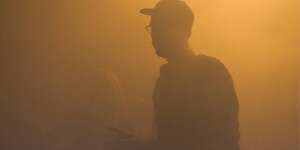