"A diverse, powerful piece of art that anyone can relate to. The urgency and vitality are palpable." - Northern Transmissions

Chris Spino—the creative force behind LA indie/folk-rock project Coma Girls—has been going through some changes. In fact, Coma Girls’ entire history has been marked by metamorphosis. From Spino’s turn away from his roots to the lo-fi/neo-garage style of 2015’s self-titled debut, to the jangly alt-country of “Smoking Gun,” the 7-inch that chronicled his move to LA, and the psych-folk of 2021’s Skyboxer that mined the trenches of addiction, Coma Girls’ releases have consistently been characterized by Spino’s own personal and musical reinvention.

Now, Spino is preparing to release Coma Girls’ latest, the maximalist, shoegazey folk-rock album No Umbrella For Star Flower (out Sep. 2 via Baby Robot Records), and finds himself in the throes of another transitional stage, emerging from the isolation of the pandemic newly sober and with fewer demons to slay.

Keep All of Your Happiness 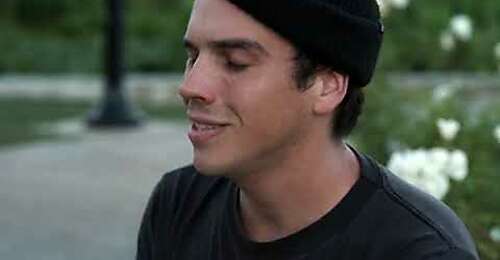 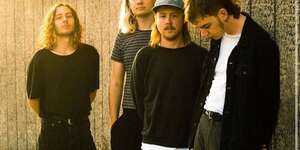 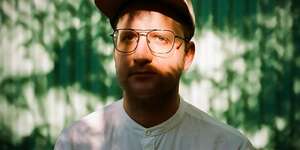 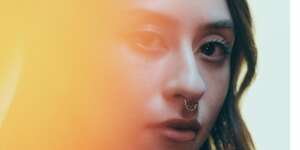 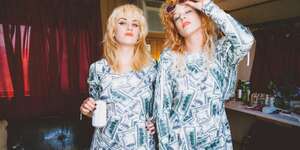 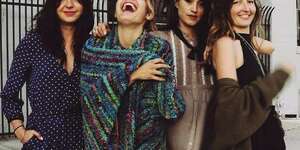 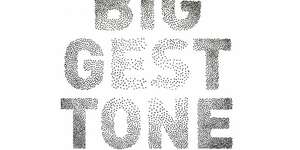