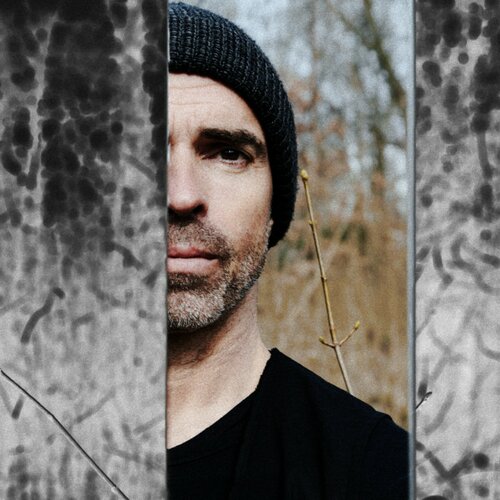 Chris Liebing’s friendly demeanour and beaming smile make him enormously recognisable in the modern electronic music landscape, but it’s the years of passionate dedication to his craft as an artist that have made him synonymous with Techno.

A pioneer of the European contribution to the story of Techno, the Giessen (Germany) born producer and DJ has been active the world over since the 1990s and, at every stage of his career, has helped create a platform for other artists, not to mention the scene in general to flourish. Whether via his long-running CLR imprint, affiliated podcast and club nights, his current radio show AM/FM or his 2020 Alone Together streams and DJs & Beers ‘talk show’, Liebing the curator extends way beyond his DJ sets.

Since 2018’s ‘Burn Slow’ LP on Mute, Liebing’s musical direction has grown to encompass some of his earliest influences. Taking in nascent 80’s electronica, psychedelic melodies and an unmistaken seam of alternative music of the past 40 years, ‘Burn Slow’ and remixes for Depeche Mode and Goldfrapp heralded a new chapter for Liebing that continues in 2021 with the arrival of his ‘Another Day’ LP.

Although now incorporating a wider range of sounds into his work and performances, Liebing has no interest in leaving darkened rooms and dancefloors behind and, with the return of CLR in 2021, we can look forward to more of his unmistakable presence pushing Techno forward for years to come. 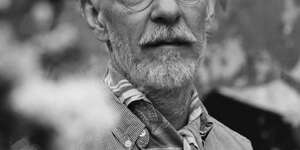 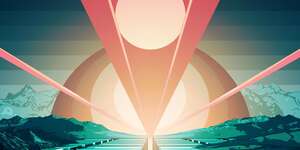 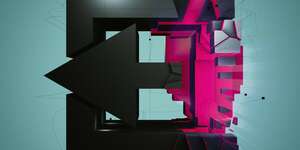 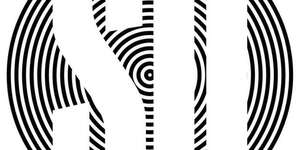 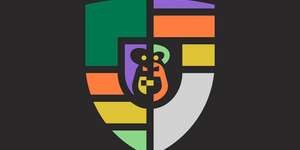 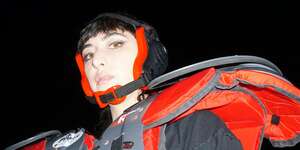