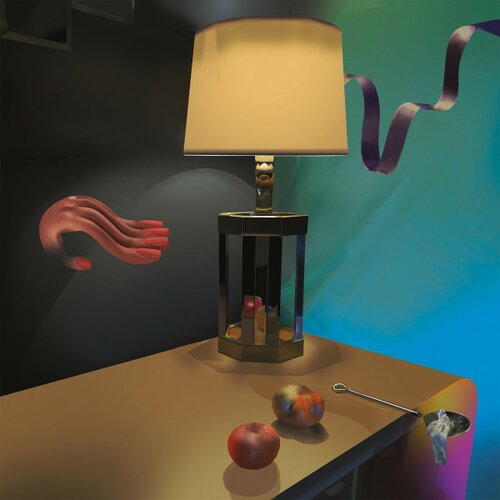 Nick Storring is a Toronto-based composer and musician whose varied and idiosyncratic body of musical work spans chamber compositions to meticulously constructed recordings consisting solely of Storring’s own overdubbed instrumental performances. This output reflects his eclecticism as a listener — juxtaposing the familiar and the abstract to conjure moments of hallucinatory reminiscence.

He has worked with a number of leading artists and organizations in contemporary music including AKOUSMA Festival, Audiograft Festival, Esprit Orchestra, Arraymusic, Eve Egoyan, Quatuor Bozzini , and Vancouver New Music. Winner of the Canadian Music Centre’s 2011 Toronto Emerging Composer Award, he also placed first in the 2008 Jeux De Temps competition for electroacoustic composition. His recordings have been released on celebrated imprints such as Scissor Tail, Notice, Entr’acte, and Orange Milk Records, who released "My Magic Dreams Have Lost Their Spell" in 2020.

An avid collaborator, Storring has composed for feature films, theatre, and dance (as heard on "Qualms" and "Exaptations"). His score for ‘ambient gaming environment’ Tentacle, was mounted with the work at New York’s Museum of Modern Art in 2011.

Steph Kretowicz wrote recently in the Wire that his music “… generates a beautifully introspective journey through the power of music to stir emotion in the most traditional sense, while remaining cunningly outside of established convention.” 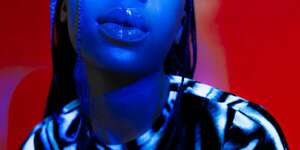