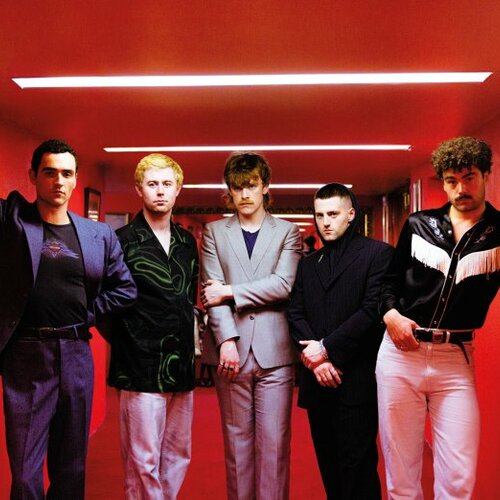 This album is included in our Spotify playlist

The first great guitar album of 2023.  The Dublin band soar with an uncompromising second album loaded with heart and ideas.

'The Murder Capital may have arrived with a shout and a fist but they’re soaring now with nuance, ideas, a whole lot of heart and the first great guitar album of 2023. Anger is an energy, but love is strength.'

'It’s no coincidence, and certainly no surprise, that The Murder Capital frontman James McGovern’s favourite yellow shirt features Iggy Pop’s beaming mug from the cover of Lust for Life, because that’s exactly what The Murder Capital have come to represent – an overwhelming urge to celebrate life in spite of all the pain.'

How do you follow an album that plumbed the depths of the despair of loss? A record that bared the rawest naked emotions that death of those closest to you can only bring out?

Post-punk is undoubtedly one of the most exploited genres of the last 12 years. The proliferation of acts and bands with rough vocals, spoken-word delivery, noisy guitars and hammering drums has been unstoppable throughout much of the US and Europe, and finding an outstanding quality in this mare magnum of feedback and guttural lyrics is nearly impossible.

Then, along came The Murder Capital.

Although the description of the band’s sound perfectly fits the one here above, there is something else about the Dublin outfit’s approach and songwriting that makes it distinctive – and superior. Many factors contribute to this, from James McGovern’s training as a cellist and his desire “to fucking sing, to really sing” on Gigi’s Recovery, to the exquisite ear of the band, influenced by the best of ’80s pop and ’00s indie rock, for the melody that emerges between the lines. An unintentional concept album, this second record took the band two years to write and record, a time that was needed to balance out the rush with which they released their debut. The result is a suite of 12 songs, each tense and urgent in a different way, flowing without filler and bracketed by the new-age-informed opener ‘Existence’ and the final acoustic ballad ‘Exist’. There are nods to Tears from Fears, winks to The Strokes, nudges to Pixies, and waves to Interpol, but above all, there is the discovery of an ideal sound, one that works magically between the four group members and gives back that magic to the listener’s ear. 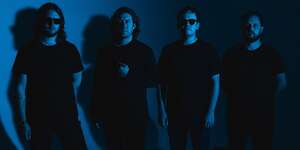 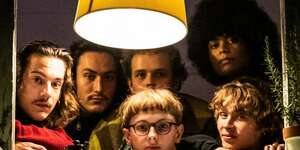 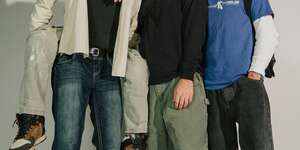 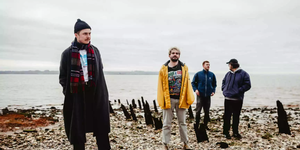 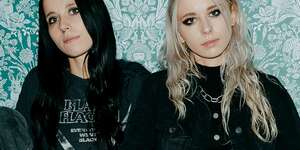 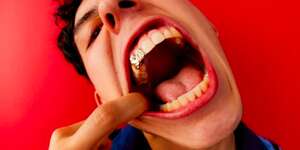