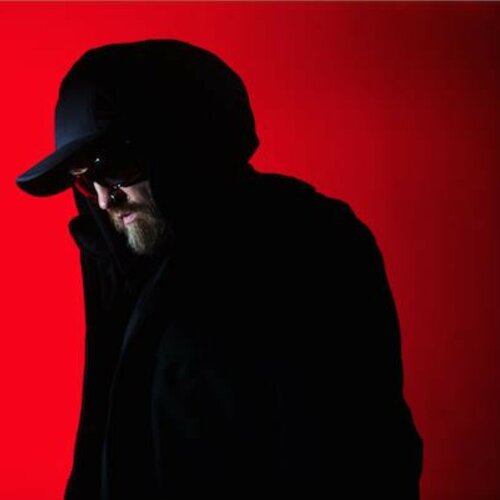 Kevin Richard Martin is a musician, record producer and journalist, often known under his recording alias The Bug from England, UK. Martin moved from Weymouth to London around 1990 and is now currently based in mainland Europe. He has been active for over two decades, in the genres of dub, jazzcore, industrial hip hop, dancehall, and dubstep.

Upon the arrival of Tapping the Conversation (1997), the Bug appeared to be a one-off concept from Kevin Martin, the prolific British producer known then for his work with God, Ice, and Techno Animal, among other collaborative guises willfully deforming styles ranging from free jazz and hip-hop to noise and dub. Instead, the Bug soon became and remains one of Martin's primary outlets, even as his discography has expanded with King Midas Sound, Zonal, and a slew of ambient recordings under his full name, Kevin Richard Martin. Since bending styles such as dancehall, dub techno, grime, and early dubstep on Pressure (2003), London Zoo (2008), and Angels & Devils (2014), each one a showcase for a vast array of vocalists, Martin has both pared down and broadened his approach as the Bug. Concrete Desert (2017) and In Blue (2020) have respectively matched his bone-crunching rhythms and foreboding atmospheres on an intimate level with the guitar drones of Earth and the hushed incantations of Dis Fig.

Allied with the Baltimore-based WordSound label, Martin hatched the Bug in 1997 with Tapping the Conversation. Inspired by The Conversation, Francis Ford Coppola's classic mystery thriller, Martin evoked its mood with instrumentation from some of his Ice and God associates and drum samples provided by A. Gurov (or Andre Gurov, otherwise known as DJ Vadim). After a battering 12" for FatCat in 1999 (previewed the previous year on a compilation for Techno Animal partner Justin K. Broadrick's Lo Fibre label), Martin started to use the Bug as a platform for vocalists, and with fellow producer the Rootsman established the 7"-only Razor X label. The Bug and the Rootsman partnered for a handful of co-billed singles, such as the He-Man-fronted "Killer," from 2001 through 2003. "Killer" set the tone for (and appeared on) the second Bug album, Pressure, issued during the latter year with Daddy Freddy, Paul St. Hilaire, and future King Midas Sound conspirator Roger Robinson also taking turns in the vocal booth. The LP was released in the U.K. by Aphex Twin's Rephlex and in the U.S. by Kid606's Tigerbeat6. Intermediary Bug singles, as well as the album Killing Sound, credited to the alternate and more explosive Bug/Rootsman guise Razor X Productions, preceded the next Bug full-length. Consolidating a partnership with yet another artist-operated venture, Coldcut's Ninja Tune label, Martin unloaded the third Bug album, London Zoo, in 2008. The likes of Warrior Queen and the Spaceape were in the mix, as were Killa P and Roll Deep's Flowdan, the voices of "Skeng," circulated beforehand on 12" through Kode9's Hyperdub.

Following London Zoo, Martin directed more of his energy to King Midas Sound, his comparatively dubwise group with Roger Robinson and Kiki Hitomi, but he kept the Bug afloat with singles, including a trio on Acid Ragga, his descriptively named Ninja Tune subsidiary. The Bug's Angels & Devils, an album of distinct halves, arrived in 2014 with side one vocalists Liz Harris (aka Grouper) and Miss Red giving way to the aggressions of Death Grips, Warrior Queen, and Flowdan on the second side. Exit, a supplemental double pack, was out shortly thereafter. Through the latter half of the 2010s and into the next decade, Martin continued to split time between numerous pursuits. These included King Midas Sound (itself a project with an unpredictable evolution), outside productions (such as Miss Red's Murder and K.O.), collaborative releases on his Pressure label (like Flame 1 and Flame 2, partnered with Burial), and ambient explorations released under his birth name (the majority of them through another self-operated venture, Intercranial Recordings). This period also yielded a pair of Bug LPs created in tandem. For Concrete Desert, released in 2017, Martin worked with Earth, more specifically drone-riff master Dylan Carlson, fueled creatively by the writings of J.G. Ballard and the gray landscape and grimy underbelly of Los Angeles. Martin made his next move as the Bug beside Dis Fig with In Blue, a heady collision of dancehall, dub, and soul supported by Hyperdub. ~ Andy Kellman, Rovi 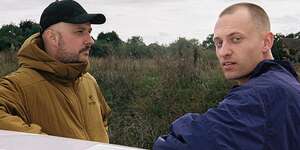 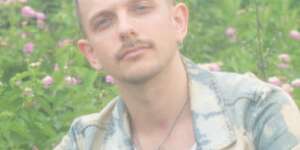 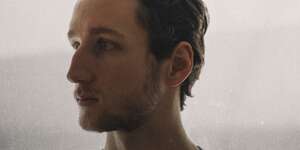 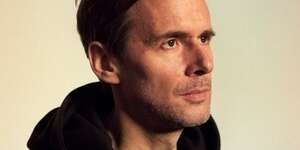 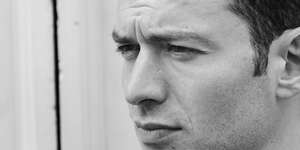 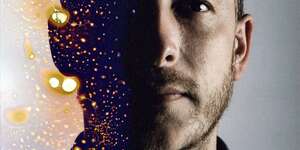