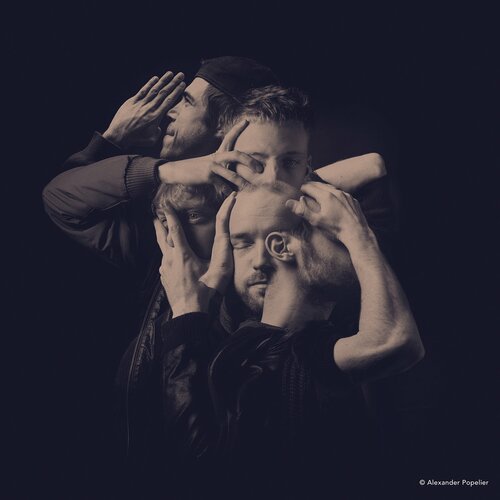 This is what I imagine Flying Lotus' band to be like." – Phil Taggart, BBC Radio 1

"STUFF. is what you would get when Hudson Mohawke and Flying Lotus would give alt-J their MDMA before going on stage, telling them to sound like instrumental Beastie Boys' Check Your Head." - Fan quote

"They take strides through the experimental alongside Aphex Twin, have roots that dig the crates for Public Enemy and soul standards set by Pharoah Sanders. A pleasingly cohesive mish mash that lends itself to the occasional mosh. In the studio they cultivate intelligent sounds but on stage they unleash some hidden funk to get down to." - Jazz Standard 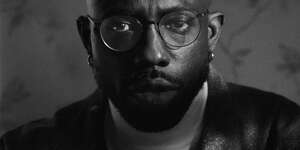 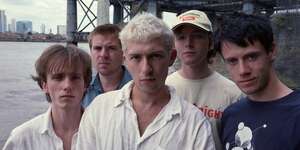 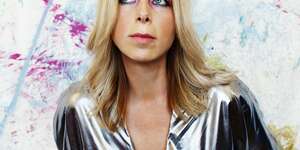 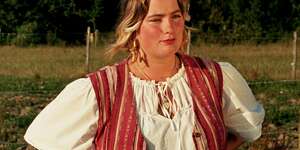 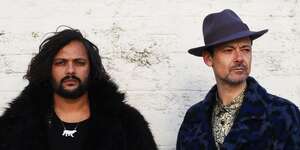 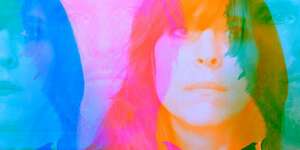