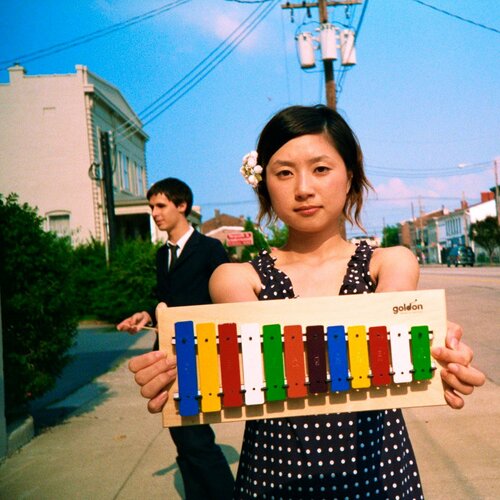 Lullatone are in love with life's little moments. More "home music" than "house music" - more "commuter music" than "computer music" - Lullatone's Shawn James Seymour and Yoshimi Seymour have found the sound to turn your life into a scene from a movie. Built on a bed of indie film instrumentation and close mic'd coziness, Lullatone's albums hint at the subdued piano of Goldmund, the warm beats of Aso, and the modern classical of Penguin Cafe Orchestra. Like for the early scores of Wes Anderson's films, there is definite a whimsical quality to the album. Flourishes of glockenspiel, intimate plucks of guitalele (a Japanese inventive cross between a guitar and ukulele), hushed strings, piano and brushed drums are all used in illustrative and imaginative ways. But, despite the intricate instrumentation, the tracks never feel cluttered or lose their clarity.  These are carefully considered compositions. Airy and gentle, they owe their understated quality to Lullatone's life in Japan, where subtlety and good taste are a key to life. The entire album was recorded in the group's meticulously organized studio which has been featured on Lifehacker and Apartment Therapy for its design conscious take on simplicity in life design. Like their studio, their albums show a modern take on minimalism, one filled warmth and intimacy, and proves that sometimes a lack of clutter is all that is need to inspire the imagination. 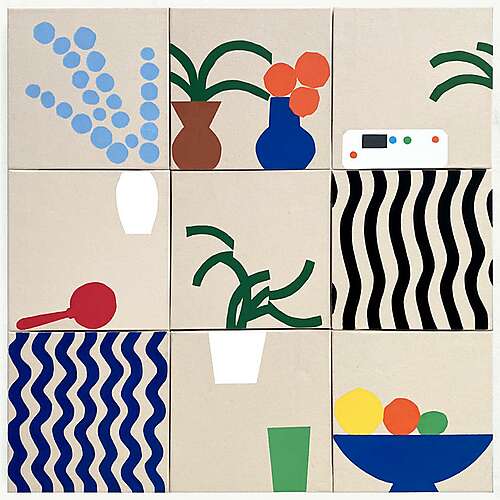