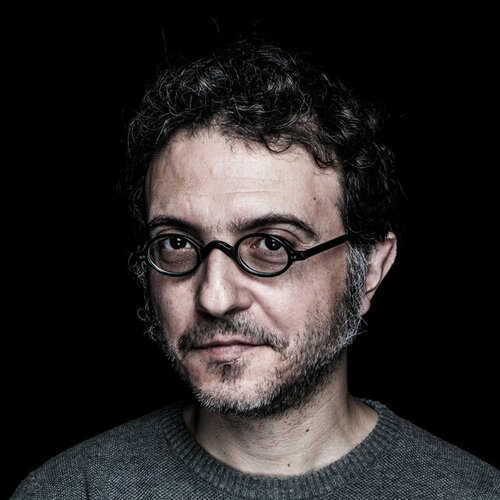 Rome-based DJ/producer Donato Dozzy's brand of ambient techno is lush and hypnotic to the point of being therapeutic. His recordings, as well as his DJ sets and performances, typically consist of slowly evolving washes of sound, with minimal yet detailed beats and the occasional presence of natural sounds, or synthetic textures that imitate them. He first began releasing minimal techno singles in 2004 -- often in collaboration with producers such as Brando Lupi and Giorgio Gigli -- that sometimes contained more melodic work than his later material. In 2010, he began releasing full-length albums that were far more immersive than his singles. He received high acclaim for Voices from the Lake, his project with Neel, whose eponymous debut album appeared in 2012. Since then, Dozzy's albums have become more conceptual, exploring limited source material, such as sounds produced by a single artist (Donato Dozzy Plays Bee Mask) or instrument (The Loud Silence, derived from the mouth harp). His single and EP releases are often heavier and more beat-driven, perfect for after-hours DJ sets that extend past sunrise.

Donato Dozzy (real last name: Scaramuzzi) learned to DJ in the early '80s, and initially spun genres such as dub reggae and Italo-disco. He became enamored with techno and acid house by the end of the '80s, but spent much of the '90s concentrating on education instead of music, earning a doctorate in politics from the University of Rome. He started a DJ residency at Roman club Brancaleone in 1999, and joined a band called the Kitchen Tools in 2001. After moving to Berlin in 2004, he held a residency at Panorama Bar, which helped raise his profile considerably. He began releasing singles on labels such as Orange Groove and Elettronica Romana, and established Dozzy Records in 2006. He then played two highly lauded sets at the Labyrinth festival in Japan in 2007 and 2008, the second of which was podcast by techno blog mnml ssgs. Also in 2008, Dozzy and Nuel (Manuel Fogliata) launched the Aquaplano label and released a series of limited techno 12"s that quickly sold out and achieved cult status.

Dozzy's first solo album, K, was released by Further Records in 2010. The following year, Dozzy and Neel (Giuseppe Tillieci) launched their Voices from the Lake project with a performance at Labyrinth, as well as the Silent Drops EP, issued by Prologue. The duo's self-titled debut followed in 2012, and was instantly hailed as a classic; Resident Advisor named it the best album of the year. The duo continued performing and releasing music, and Dozzy remained busy as a solo artist. In 2013, Spectrum Spools released Donato Dozzy Plays Bee Mask, the Italian producer's remixes of "Vaporware" by American experimental artist Bee Mask. The label also reissued two of the Aquaplano releases as The Aquaplano Sessions in 2014, and released Sintetizzatrice, Dozzy's collaboration with vocalist Anna Caragnano, in 2015. Also that year, Further Records released Dozzy's The Loud Silence, an album focusing on sounds produced by the mouth harp, and Voices from the Lake's sophomore full-length, Live at Maxxi, appeared on Editions Mego. Dozzy and Neel launched the Spazio Disponibile label in 2016, and Dozzy continued releasing singles on additional labels including the Bunker New York, Claque Musique, and Eerie. Dozzy's acid techno-influenced full-length Filo Loves the Acid was released by Tresor in 2018. Dozzy exclusively used an EMS Synthi AKS for 2019's retro-sounding One Instrument Sessions. Il Quadro di Troisi, a collaboration with fellow Italian electronic artist Eva Geist, arrived in October 2020. ~ Paul Simpson, Rovi 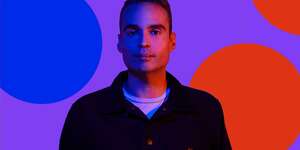 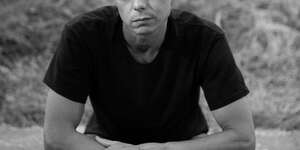 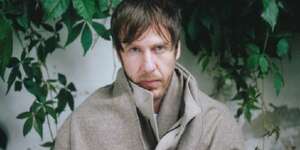 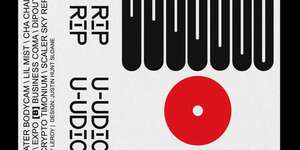 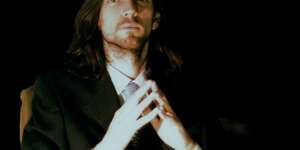 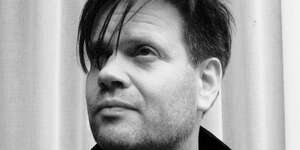