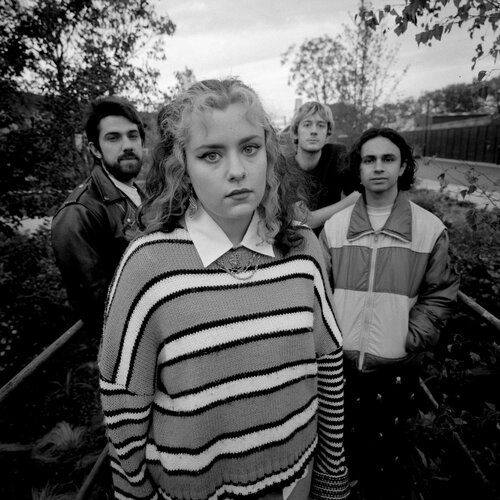 “I guess you can say our music has the sweet elements of having a crush on someone but the screeching of an industrial car crusher” goes the visceral opening statement from cruush vocalist & front-person Amber Warren.

This two-tone approach is evidenced on new single ‘False Start’, where searing guitars operate as blaring sirens signalling the way for Amber’s honeyed vocals. The result is an atmosphere at once ill-at-ease and foggily dense, and sprawling enough to get fully lost in. This serves as a perfect metaphor for the disquieting themes explored:

“Sonically the track reflects everything falling apart around you in a country where anxiety and disillusion are escalating, and there seems to be a complete lack of compassion and thought. That constant 5/4 guitar starting the track off and running in the background throughout as the rest of the song plays in 4/4 mirrors the sense of things not seeming right that you can’t shake out your head. This also lends the track its name 'False Start' as the drums don't drop in where you'd expect.

“Lyrically the track discusses clinging onto something toxic and finding it hard to let go of the situation. The situation sometimes makes you question and dismiss your gut feeling. You know it's not good, but continue with it.”

The pervasive gloaming of Manchester’s suburbs is present in cruush’s sonic DNA. Grey, gloomy textures provide a grunge-pop base layer to the ethereal weather-like storms they are capable of conjuring. And like any good storm it prompts a beauty-tinged reverence.

The stemming guitar watercolour is met by mournful utterances on toxicity, physiological decline, narcissistic behaviours and pessimistic tendencies. While more traditional approaches to shoegaze suffocate the vocal and message, Amber’s melodic splendour is antidote-like, stealing attention from the tidal waves of noise with queasy timbres of disillusion, doubt and confusion.

“Meeting each other in Manchester and sharing our time here has shaped our sound more than anything else” admits guitarist Arthur Boyd. So, no matter if cruush lean into 80s indie, alternative 90s or the Seattle sound, they’re able to plug their rock into the aquatic textures of the city in which they reside. Think the delicacy of Wolf Alice whipped in the cyclonic guitars of My Bloody Valentine.

On the live side, cruush have bagged supports with BDRMM, NewDad, The Lounge Society, Far Caspian and Ian Sweet, while selling out hometown headline dates at Gullivers & YES.

‘False Start’ - the new single from cruush - is out now

Sombre By The Weekend 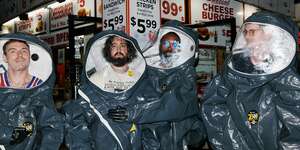 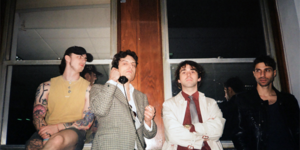 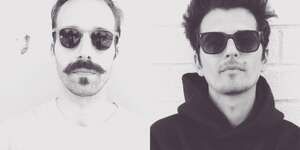 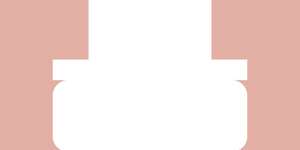 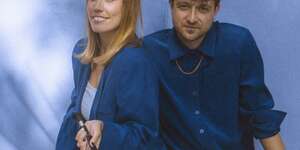 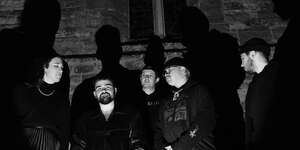