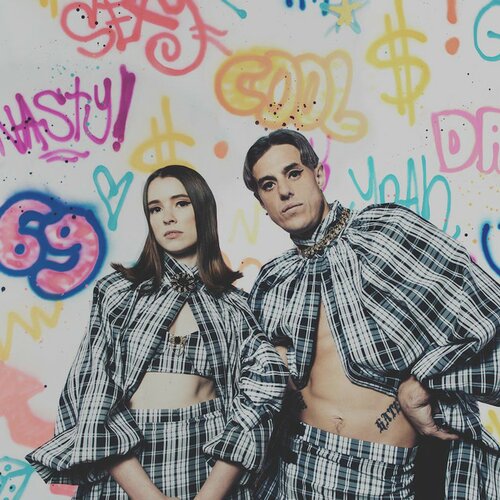 Confidence Man is an indie, electro pop band from Brisbane, Australia, formed in 2016. They released their award-winning debut album Confident Music For Confident People in April 2018. The brother-sister front-duo and their talented band members have been a part of many festivals across Australia, most notably Splendour in the Grass and Falls Festival.

Confidence Man are unarguably one of the hottest acts on the planet right now. A portable party that’s levelled dance floors and flattened festival crowds as it’s rolled out across the world, their performances are custom designed to make you dance and lose your cool.

Within only three years of their conception, they have already played at some of the biggest festivals in the world including Rock en Seine (Paris), Primavera Sound (Barcelona), Governors Ball (New York), Glastonbury (UK) and Splendour in the Grass (Australia).

Parading within a brand of dance pop that sounds like Donna Summer and Giorgio Moroder gleefully discovering house music via Dee-lite, there’s no question that Confidence Man will make you feel good. 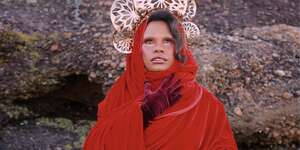