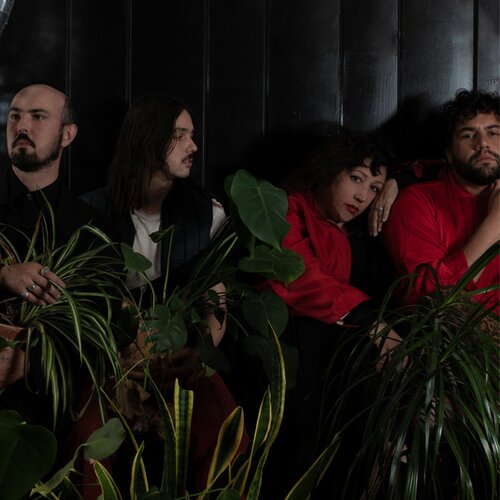 Combining stark post-punk instrumentation, lush melodies, and abstract yet vivid songwriting, Cold Beat is the project of singer/songwriter/bassist Hannah Lew. From the beginning, Cold Beat dove into big-picture topics: On 2014's Over Me, she explored the death of her father and loss in general on compact, driving songs that harked back to the heyday of Tubeway Army, Blondie, and the Sound (whose song "Cold Beat" gave Lew's project its name). The changing face of her hometown San Francisco in the wake of tech companies' success informed 2015's Into the Air, which added jangly indie pop, Motorik, and minimal synth experiments to Lew's repertoire. The electronic elements of Cold Beat's music only grew as the years passed, with 2020's Mother reflecting the influence of Eurythmics -- as well as Lew's own motherhood -- on its polished, expansive meditations.

and former Grass Widow drummer Lillian Maring into the studio to record November 2013's Worms/Year 5772, a set of songs touching on the death of her father and her own insomnia. The first release on Lew's Crime on the Moon label, it also featured a remixes by POW! and Total Control's Mikey Young, with whom Lew forged a long-running creative partnership. Lew continued her meditations on grief with Cold Beat's first full-length, July 2014's Over Me. Recorded by Trans Am's Phil Manley and mixed and mastered by Young, it found Lew backed by King and Erase Errata drummer Bianca Sparta.

Cold Beat's lineup and sound continued to evolve quickly. Just over a year after the release of Over Me, the band returned with September 2015's Into the Air, which featured drummer Susi Leni and guitarist Jackson Blumgart alongside Lew and King. Partly influenced by San Francisco's rapid gentrification thanks to the tech boom, the album boasted a more electronic-based sound that informed the Cold Beat albums that followed. Lew wrote and recorded most of 2017's more intimate Chaos by Invitation on her own, later bringing in Manley, Young, King, and Blumgart for additional tracking. In August 2018, Cold Beat returned with A Simple Reflection, an EP of Eurythmics covers that expanded the group's lineup to include King, guitarist Sean Monaghan and keyboardist Luciano Talpini Aita. The EP's lush, synth-driven sound laid the musical groundwork for the band's fourth album. Mother, which was inspired by Lew's pregnancy as well as the tumultuous state of the world, was released by DFA in February 2020. ~ Heather Phares, Rovi 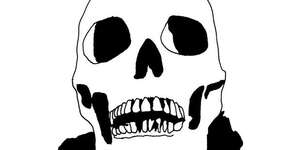 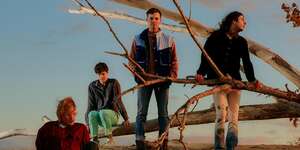 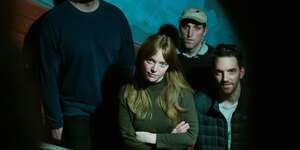 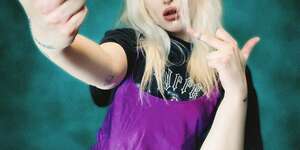 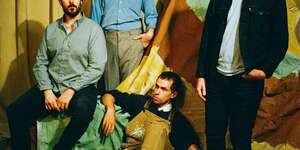 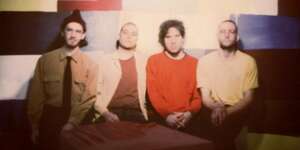