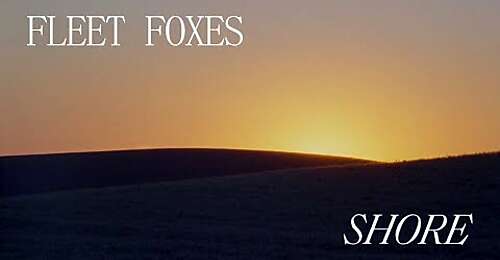 One of the most prominent bands to emerge during the late-2000s indie folk boom, Seattle's Fleet Foxes fuse earthy, harmony-rich folk-rock with a sense of lush pop sophistication calling to mind the late-'60s work of acts like the Beach Boys, the Zombies, and Fairport Convention. Both their self-titled debut and 2011 follow-up, Helplessness Blues, were produced by Phil Ek and released by Sub Pop; the former was greeted by critical acclaim, and the latter earned a Grammy nomination. Following a six-year gap and a switch to Nonesuch, Fleet Foxes returned with the expansive Crack-Up, in 2017. In September 2020, with almost no warning, the band issued their fourth album, Shore, along with a short film.

Formed in 2006 by longtime friends Robin Pecknold (lead vocals/guitar) and Skyler Skjelset (guitar, mandolin, vocals), the band's primary lineup grew to include Casey Wescott (keyboards, mandolin, vocals), Christian Wargo (bass, guitar, vocals), and Nicholas Peterson (drums, vocals). Mixing Baroque pop with elements of classic rock and British folk, the band quickly generated a healthy amount of label interest and caught the attention of local producer Phil Ek, who had previously helmed records by Built to Spill and the Shins. Signing with Sub Pop in early 2008, Fleet Foxes issued the Ek-produced Sun Giant EP, followed a few months later by their self-titled debut album. A critical success at home in the U.S., Fleet Foxes fared even better in Europe and the U.K., where the album went platinum and landed atop numerous year-end best-of lists. Shortly after the album's release, Peterson was replaced on drums by singer/songwriter Josh Tillman who would remain with the band for the next four years until reinventing himself as Father John Misty in 2012.

With Ek returning as producer, the band began recording sessions for their follow-up LP, seeking a more cohesive, live feel. The resulting album, 2011's Helplessness Blues, expanded on Fleet Foxes' lush sound and was again widely praised by critics, going gold in the U.K. and earning them a Grammy nomination for Best Folk Album back in the U.S. Following several major tours and the departure of Tillman on drums, the group entered a hiatus made effective by Pecknold's 2014 relocation to New York City, where he enrolled to pursue a degree at Columbia University. Things remained quiet until mid-2016, when it was revealed that the band had returned to the recording studio. In early 2017, it was announced Fleet Foxes had signed with Nonesuch to release their third album, Crack-Up, named after an essay by F. Scott Fitzgerald. Ambitious in scope and bearing a more progressive sound than their earlier work, Crack-Up was released in June 2017.

The following year the group celebrated the tenth anniversary of their debut album with the release of First Collection 2006-2009, which brought together their debut album, early EPs, B-sides, and a selection of rarities. Released with only a single day's warning, Fleet Foxes' fourth album, Shore, appeared on September 22, 2020 -- at 13:31 coordinated time, to be exact -- to coincide with the autumnal equinox. It was accompanied by a 55-minute short film shot and directed on 16mm film by Kersti Jan Werdal. ~ Timothy Monger, Rovi 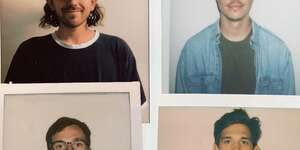 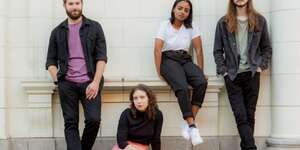 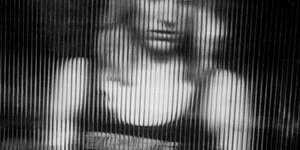 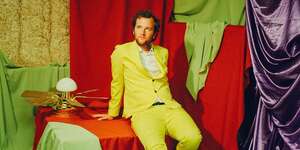 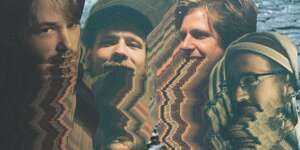 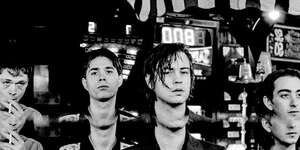